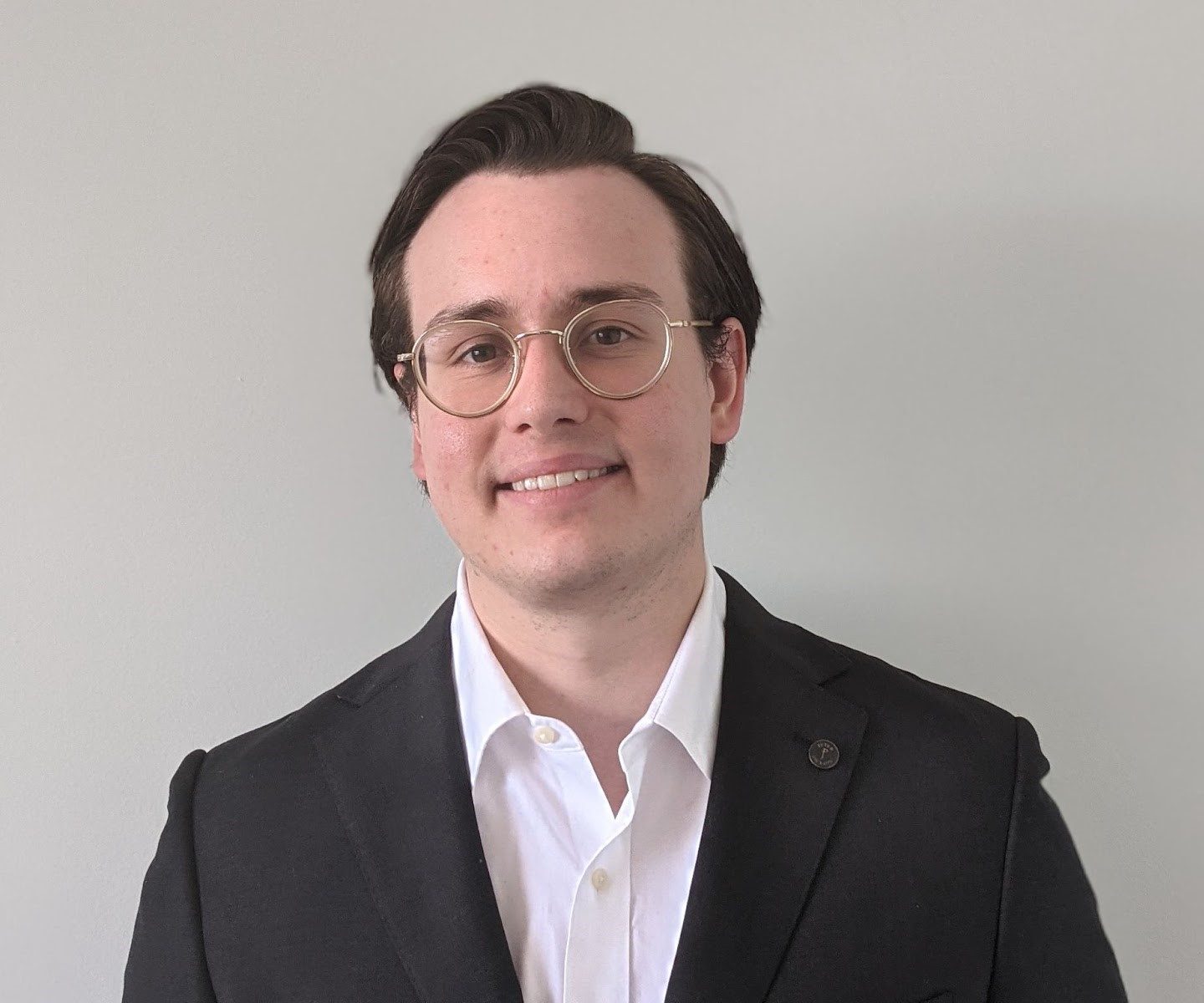 When an employee begins a new job, it is common for their employment to be subject to a probation period. This allows an employer to assess the employee’s suitability for the role, and for the employee to assess if the workplace and position is right for them.

This article discusses the ins and outs of a probation period, as well as an employer’s scope to terminate employment during this period.

A probation period refers to the initial months after a new employee has been hired, during which both employer and employee are given the chance to evaluate whether the working relationship is right for them.

The role of a probation period

Probation periods are usually between three to six months in duration. At any stage of the agreed probation period either employer or employee may choose to terminate the employment relationship should things not be progressing as expected.

#1 No obligation to give a minimum amount of notice

A common misconception around terminating employment during probation periods is that there is no obligation to give a minimum amount of notice as per relevant legislation or industrial instrument, such as the Fair Work Act 2009 or the relevant modern award – in this case, the Health Professionals and Support Services Award 2020 (HPSS).

While an employer may choose to include a provision in an employment contract that requires a greater amount of notice following probation, they must ensure that the employee receives no less than the minimum amount of notice included in the National Employment Standards (NES) or the Health Professionals and Support Service Award 2020 (HPSS) as appropriate, regardless of whether the employee is on probation or not.

#2 No need to evaluate and address poor conduct and performance

As a probation period essentially acts as a ‘trial period’ for an employment relationship, there is a common misunderstanding that an employer can let an employee go without the need to evaluate and address poor conduct and performance.

While it is true that there is a less strict obligation on an employer to follow a thorough performance management process during an employee’s probation period – primarily linked to the fact that an employee doesn’t gain access to make an unfair dismissal claim until they have at least six months continuous service with their employer* – this does not mean it is advisable for an employer to dismiss an employee during their probation without any prior indication or warning that this may occur.

(*Employees of small business employers – those with less than 15 employees – do not gain access to unfair dismissal until they have at least 12 months continuous service.)

Firstly, it sets a poor tone from an employee morale perspective. Other employees working for your business may observe that management doesn’t promote a culture of open communication and fear that if they experience similar issues, they may also be subject to disciplinary measures, including termination, without any prior notice. This can lead to issues including lack of trust, poor relationships and even decreased productivity.

This point also reinforces the fact that employment can only be terminated for a genuine reason during a probation period. Specifically, an employee cannot be dismissed in their probation because of a discriminatory reason, or because they exercised a workplace right (such as taking leave they were entitled to as per the NES).

How to manage performance during a probation period

It is recommended that employers create opportunities for regular, ongoing feedback throughout an employee’s probation period. This may vary depending on your specific business, however it may involve:

If an employee is not meeting expectations during probation, the above actions will ensure that they have been made aware of the need to improve and afforded genuine support to raise their performance. This will either result in the performance issues being rectified, or limit risk if the employment relationship is eventually terminated.

A probation period acts as a ‘trial period’ for both employer and employee. While employers have less of a requirement to engage in a comprehensive performance management process with an employee who is underperforming during their probation period, it is best practice to provide regular feedback to that employee to help overcome those performance issues if possible. This will also limit legal risk should the employment relationship eventually be terminated.

For more information about this article, please contact the APodA HR Advisory Service on 1300 620 641 or hrhotline@podiatry.org.au. A suite of online resources is also available for members 24 hours a day, seven days a week here.

The material contained in this publication is general comment and is not intended as advice on any particular matter.  No reader should act or fail to act on the basis of any material contained herein. The material contained in this publication should not be relied on as a substitute for legal or professional advice on any particular matter.  Wentworth Advantage Pty Ltd expressly disclaim all and any liability to any persons whatsoever in respect of anything done or omitted to be done by any such person in reliance whether in whole or in part upon any of the contents of this publication.  Without limiting the generality of this disclaimer, no author or editor shall have any responsibility for any other author or editor. For further information please contact Wentworth Advantage Pty Ltd.