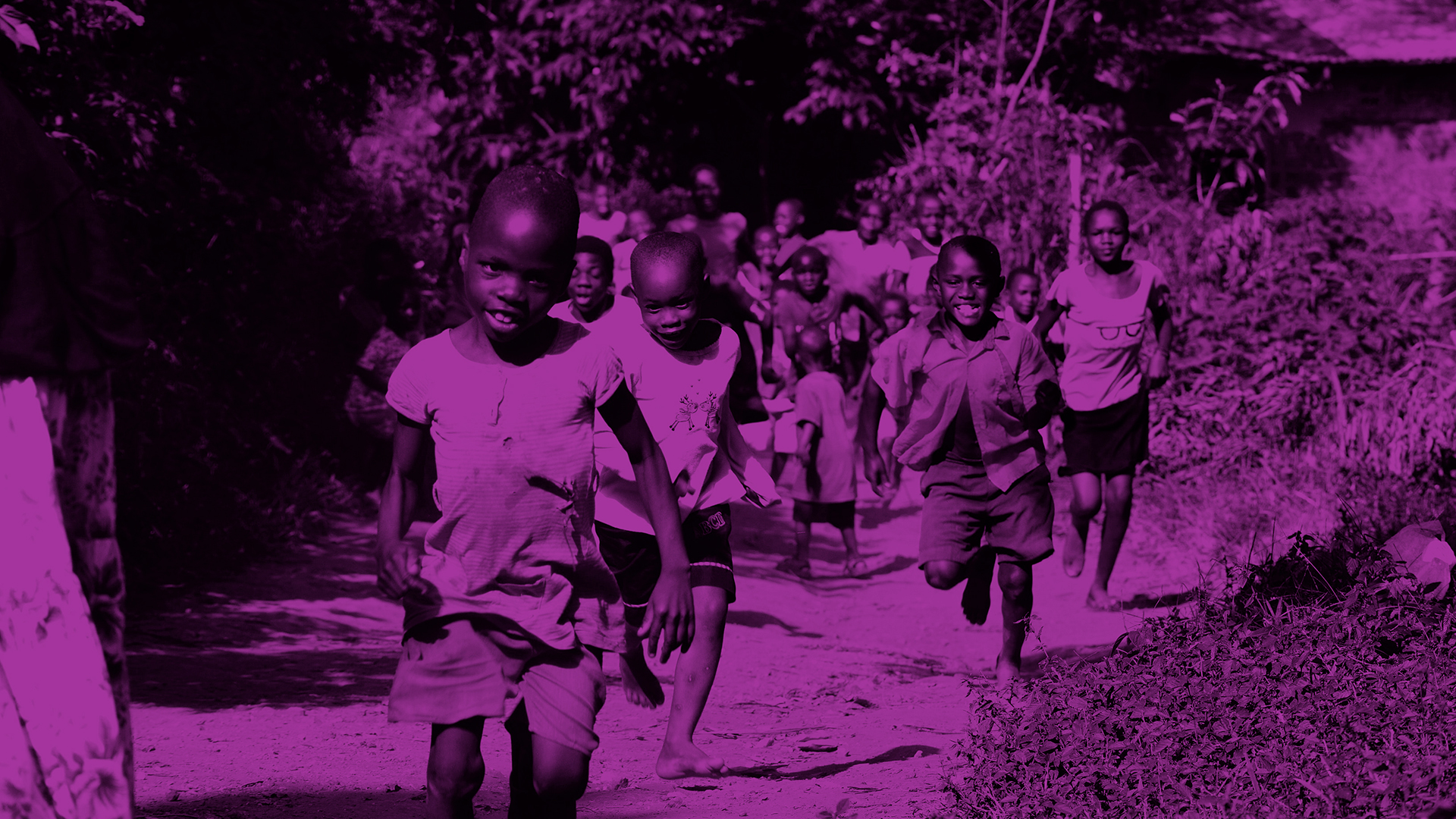 The state of podiatry in South Africa

Every now and then we’ll take a look at what is happening in different countries when it comes to the state of foot health and related areas of need. In this month’s issue of STRIDE, we shine the spotlight on the shortage of podiatrists in South Africa; a country that shares some similar challenges to Australia when it comes to workforce shortages.

At the APodA, we regularly discuss the issue of workforce shortages with members, and our advocacy team is exploring the factors that contribute to such shortage and maldistribution, alongside work being done by the Australasian College of Podiatry Deans (ACPD). In Australia, workforce shortage and maldistribution is not unique to podiatry. Factors such as low undergraduate enrolments, high workforce attrition and low retention in rural and remote areas, contribute to issues of workforce supply.

This series of articles will explore the state of podiatry in other countries, starting with South Africa, which is one of several countries (including Australia) that is challenged by workforce shortages in the podiatry sector. 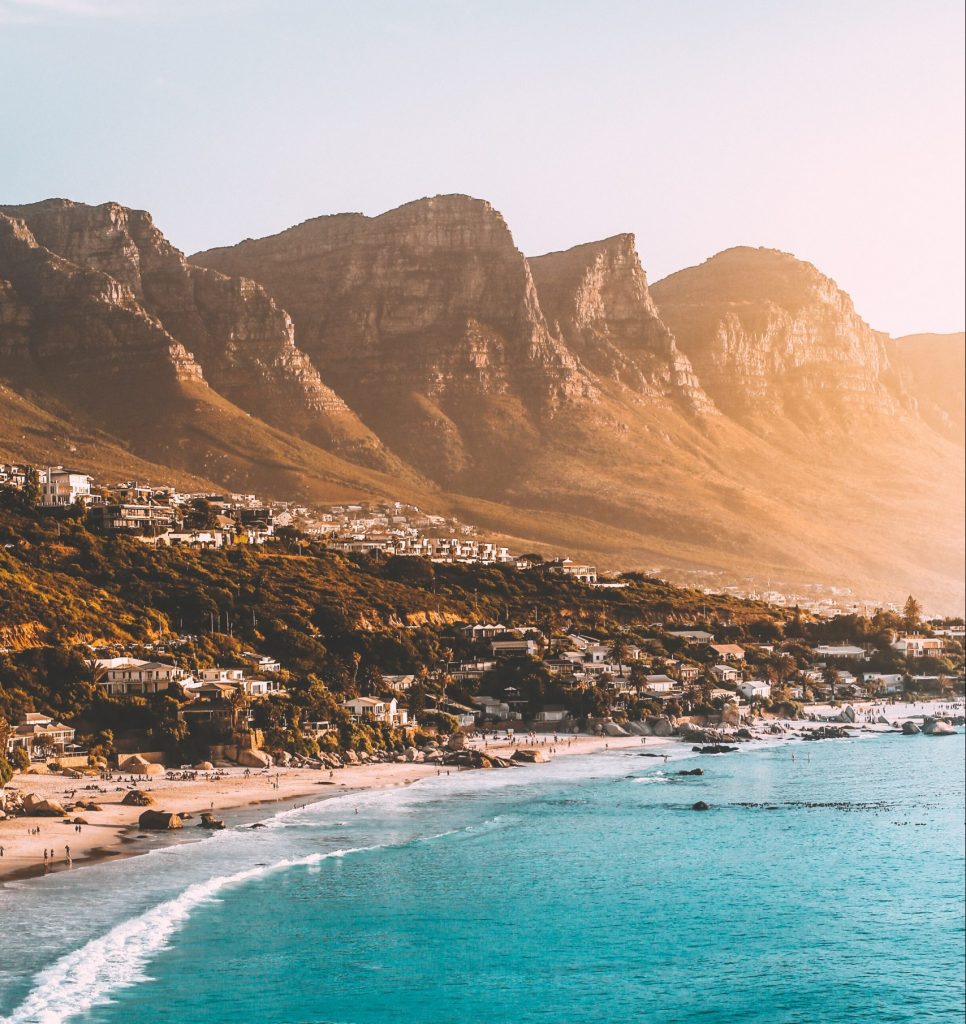 There is only one school of podiatry in the entire African continent, and if we look at South Africa, only about 45 podiatrists are working in the country’s public health sector, with 300 registered podiatrists overall registered with the Health Professions Council of South Africa.

In this one school of podiatry, based in South Africa, 37 students are accepted into the Bachelor of Health Science, with between 25 to 35 graduating as podiatrists.

One key challenge is believed to be that podiatry is not included as a ‘mandatory package of care’ in Government legislation. This limits access to, and awareness of, podiatry at the primary healthcare level.

Work is being done by the sole podiatry school in Africa to advocate for Government-led change, and for podiatry to be recognised within the South African public health system so that it can make adequate provisions for the podiatry profession.

When it comes to widespread health issues such as diabetes in South Africa, such change could make all the difference. Statistics like ‘67% of amputations would not be necessary in South Africa if there were a podiatry programme in place’, make for a very compelling case.

For further information, head to the original source article.