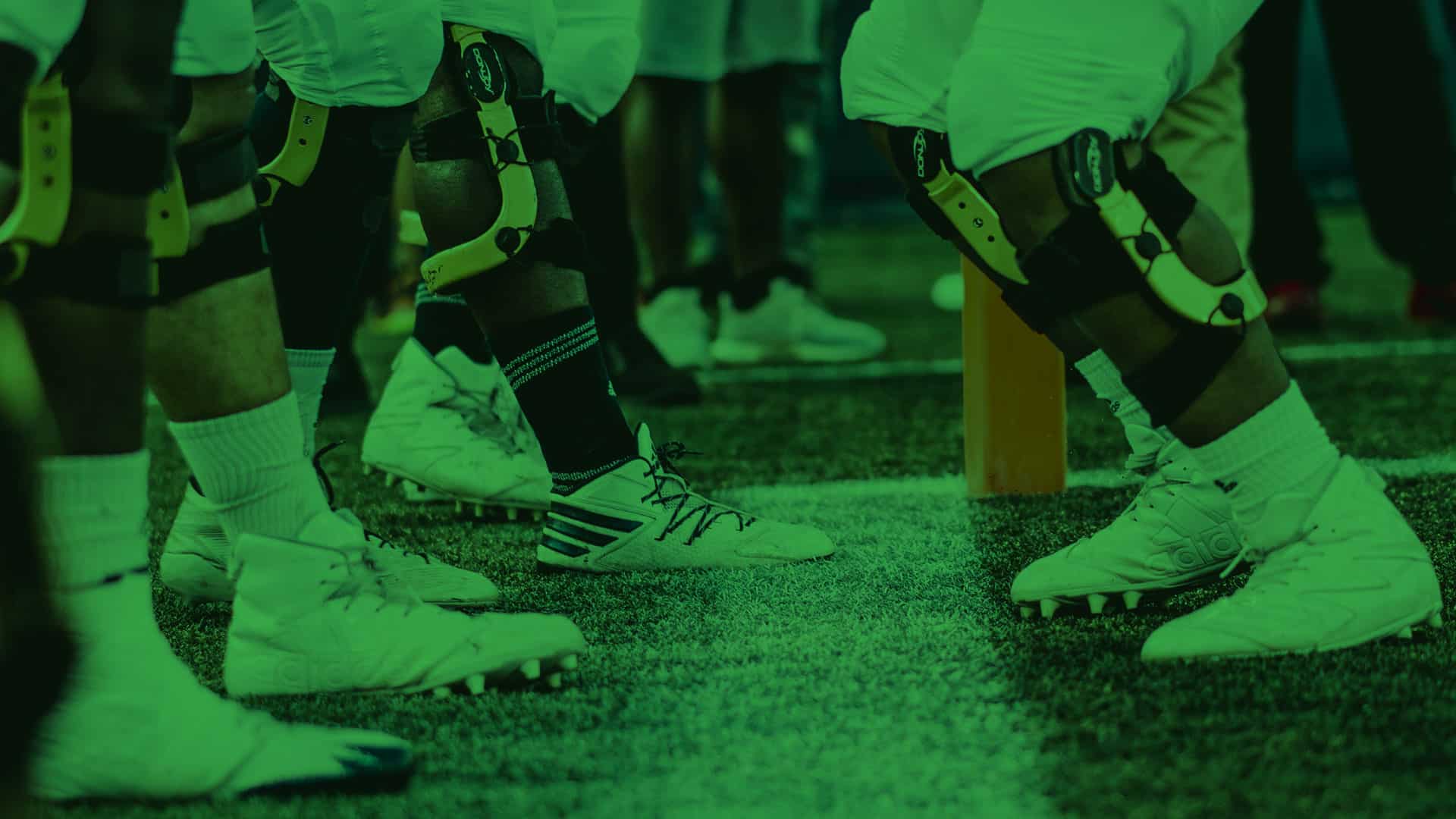 After recently completing my Sports Podiatry Accreditation with the APodA, I decided to complete a professional development tour to Philadelphia to gain an insight into how sports podiatrists work in elite sport in the USA.

I had three legs to my tour: an NBA leg with the 76ers, an NHL leg with the Flyers and some clinical hours with an NBA podiatrist.

I started by touring the facility and to say I was ‘facility struck’ was an understatement. The training facility (which is separate to the playing arena) is on a completely new level to anything in Australia (and for a build of $ 80 million USD, you can understand why!). The ultimate set-up includes two training courts, 6-star change rooms, a private chef for all meals, every piece of elite gym equipment imaginable (but suitable for 7 footers) – including a force-measured specific ankle proprioception tracker/trainer and an underwater treadmill for rehab.

The team has an hour long ‘shoot around’ on game day morning to get their touch and to run some offensive and defensive patterns and it’s obvious they have scouted the Milwaukee Bucks (who they play that night) and run specific plays around their targets. Some injured players do rehab and they all look sharp and finish with some specific skill sets: plenty of free throws, 3-point shooting for the guards and some fade aways for the paint players in which missing the basket is few and far between. Some players finish with plunge pool recovery.

Game day includes arriving two hours before tip off for treatment and strapping (mandatory ankle taping for all players every session) and some pre-game nutrition. This is where the team podiatrist checks in with players in conjunction with the trainers and medical staff to get them primed to perform. Team talk 40 minutes before the match is followed by some warm-ups on the practice court before hitting the match court.

Those that have attended an NBA match before will know it is a mind-blowing experience from the moment you walk in the arena. The energy is electric, and it is entertainment plus! A podiatry check in post-game for a lateral midfoot sprain injury finishes the night and the recovery for a game the following night begins.

A highlight was spending time with NBA winning coach Doc Rivers, seeing All-Star Joel Embiid in person and a close win against the Bucks. The outcome? A converted Sixers fan!

Growing up as a hockey player, it was a very rewarding experience spending some time with the Flyers’ medical staff and touring their facility. I learned that there is a greater variation in the level of facility throughout the NHL, but the Flyers have a similar set up to the Sixers, just colder!

I did a facility tour and came across a similar standard but some unique things included – ‘wet’ and ‘dry’ change rooms fit for a king, a kitchen/chef combo, a maintenance room to tweak sticks, skates and equipment and a mini rink in the gym for skill specific functional rehab.

The players were on a road trip during my time there, but I did spend some time with the physical trainers (physio equivalent in Australia) and the strength and conditioning team. I gave a workshop showing some things we incorporate in Australian elite sport including managing toe issues, some strapping and padding techniques, a range of intrinsic strength protocols, some footwear and orthotic info and some unloading principles.

I then picked their brain about the main issues skaters have and the unique nature of managing feet that are in skates for a big part of the day; some preferring a looser fit for faster turns and some preferring a tighter fit for increased stability.

Fun fact: nearly every NHL player starts skating not long after they start walking, so you can imagine the foot and lower limb changes/compensations they develop after years of these movements!

Game time and the atmosphere is pumping, the players move so efficiently and the speed of the game is phenomenal. The good news is that there are no injuries, yet the bad news is a 5-2 loss to the Flames.

A highlight was trading elite athlete injury management techniques with the physical trainers – and learning about the intricacies of managing foot issues in tight skates. The outcome? A new appreciation for the athleticism of NHL players!

Podiatry in the USA has both some similarities and some differences. Their undergraduate degree of four years – followed by their postgraduate for four years and two years as an intern – make for a detailed study period.

Qualified as a Doctor, the notable differences are the surgical part of their training which allows them orthopaedic rights to operate from the ankle down (including fusions/arthrodesis/midfoot reconstructions/hallux valgus corrections), their ability to give steroid injections and prescribe scheduled medicines. A similar comparison would be to a podiatric surgeon in Australia.

It is worth noting that everyone involved in the Sixers and Flyers organisations were unbelievably accommodating. They were humble, friendly and all went out of their way to make my experience a memorable one.

In their own way they aligned with the well-known Sydney Swans’ ‘no DH policy’ and it’s evident they also follow the All Blacks mantra of ‘good people make good All Blacks’. It is obvious you don’t get to be involved in their franchises unless you have great people skills.

Although each country and each sport have their own podiatry specifics, it is safe to say there are some fundamentals that are important across the board in all elite sports. My biggest take away was that although some players and staff can be paid up to $1 million USD per week, they have the same feet as us, they are still human and having genuine personal connection is the best skill a podiatrist can have.

Back to the top