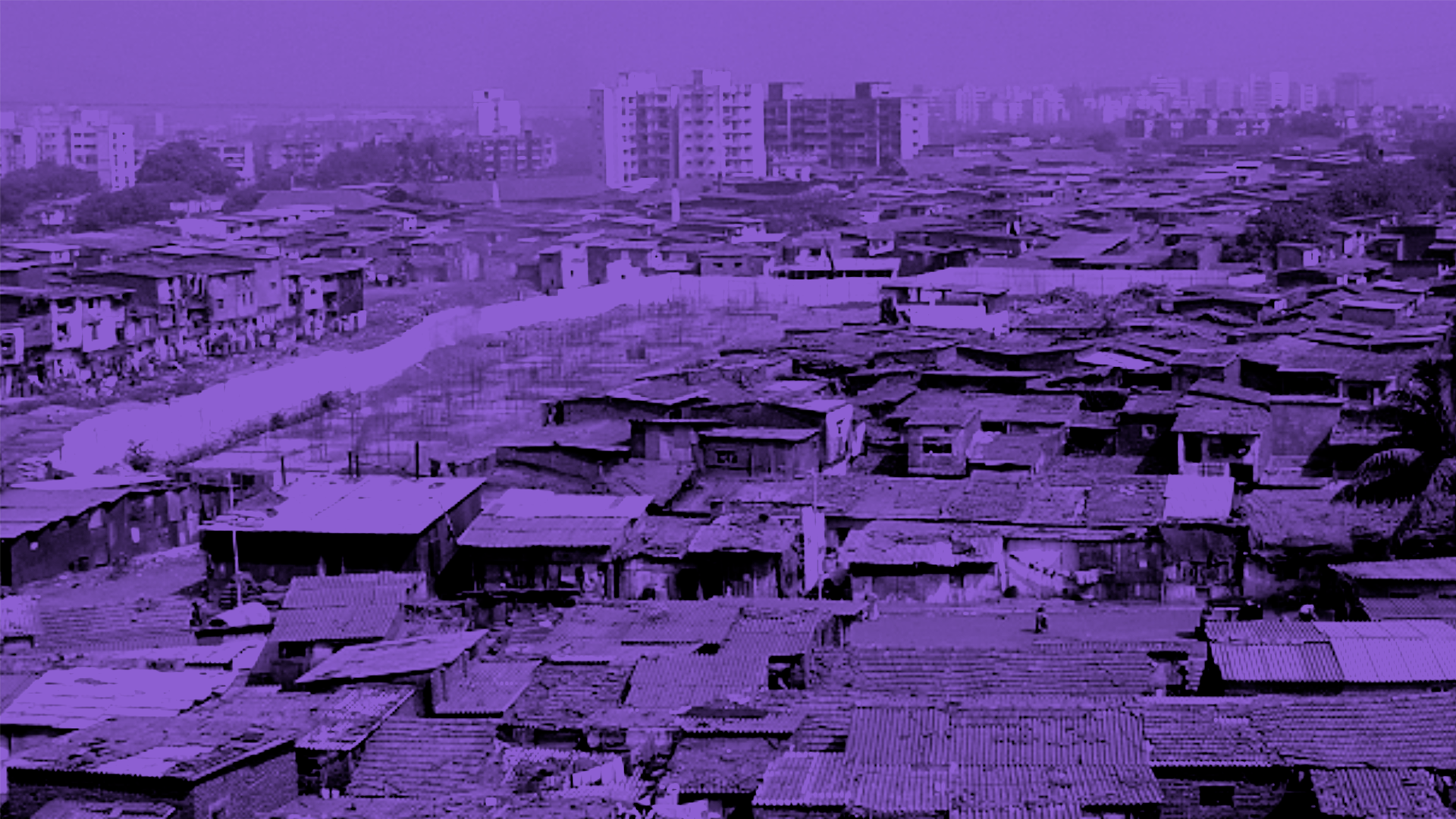 Anthony Lewis
CEO, Footscape
Since completing his Bachelor of Podiatry at La Trobe University in 2000 Anthony Lewis has worked in a range of Australian healthcare settings serving marginalised population groups predisposed to foot pathology. Observing the startling implications of debilitating foot pathology upon the most vulnerable has motivated Anthony to establish Footscape. Anthony has completed further post graduate studies extending to a Master of Public Health at Flinders University and Graduate Certificate in Wound Care at Monash University.

CEO of Footscape, Anthony Lewis, shares the early volunteering influences that helped to shape him on his journey that led to where he now is. Perhaps his experiences may inspire other podiatrists to follow suit and pack their bags to also volunteer at some stage.

During May this year, Professor Debbie Turner invited me to speak with podiatry students at the Queensland University of Technology regarding Footscape and volunteering. I love participating in such community engagement activities to help inform, educate and motivate podiatrists regarding the foot health inequity encountered within developing communities and by disadvantaged persons.

Also presenting was recent graduate David Karamaris who delivered a captivating insight into his current podiatry volunteering efforts in South America, which you can read more about in the upcoming August issue of STRIDE. David’s journey promptly reminded me of my earlier efforts to volunteer abroad and likewise the challenges for a podiatrist to take time out of their life with financial responsibilities and limited time.

As a young podiatrist I had been looking further afield and contemplating short term opportunities to take my skills to exotic locations and immerse myself in a new environment. Podiatry seldom existed throughout the world despite the apparent need for our unique skills and expertise. In my ignorance I figured opportunities must be forthcoming and believed the process would merely entail throwing my hat into the ring. Sadly, this would not be the case and no individual or organisation had yet established the website:  www.ifyoureapodiatristkeentovolunteeroverseas.com

It was a real game of patience and persistence, combined with some stubbornness. Eventually my trip proposal to the Bombay Leprosy Project (BLP), an Indian non-profit organisation, was warmly greeted. Before long I was exploring the surroundings of Mumbai and visiting the assortment of projects being undertaken by BLP.

On a typical sweltering and unforgiving afternoon, we proceeded to the Dharavi slum with the intention to continue the organisation’s screening program. Dharavi constitutes one of the biggest slums in the world with population estimates as high as one million people. Ambling along the narrow dirt laneways I passed endless destitute souls clothed by fragile rags and wearing brittle thongs. Children would light up at the novelty of a white visitor and plead for a returned greeting. Conversely their parents would carry on with their standard daily duties, perhaps sweeping out the dark confines of their living quarters or guarding their food stand from the gathered swarm of flies and other insects eager to attack compiled produce. An apparent correlation existed between the use-by date of the fish and the numbers of surrounding flies.

The impact of leprosy

With senses ablaze, I accompanied BLP staff into the home confines of one known leprosy sufferer. The forlorn elderly figure greeted her visitors and shared an exchange in a dialect unbeknown to yours truly. She then gazed upon me with a friendly smile and uttered in English, ‘God has brought you here’. My goodness. What an amazing generous welcome and suggestion. It was only just me afterall. Nonetheless I suspected my presence gave her hope there were and are good people in the outside world. It was at that point I pondered whether she was living alone or with family. The tragedy of leprosy frequently entails that the diagnosed individual is abandoned by nearest and dearest, which leads to an inevitable social demise. In so doing, leprosy is not purely a physical disease but one that has haunting psychosocial manifestations.

Towards the end of my visit an opportunity arose to meet a distinguished doctor who I titled the ‘Robin Hood of Surgeons’. He spent half of his working week completing elective plastic surgery upon the wealthy before committing the remainder of his time to performing pro bono life altering orthopaedic surgical procedures for depleted sufferers of leprosy.

I witnessed his operation on a young girl requiring several tendon releases to correct a deformed foot structure acquired as a secondary complication of leprosy. With minimal human and material resources available, the child remained conscious throughout the procedure with anaesthetic solely administered for the lower limbs. She quietly laid on her side, on what was effectively a physiotherapist table with towels delicately placed over her head to help maintain soothing surrounds. I was summoned to operate the sphygmomanometer which – if maintained at sufficient application – served as an acceptable tourniquet. Fortunately, the girl was well disciplined and remained idle throughout, with the exception of her eyes that occasionally peered out through a gap in the towels to capture my own eyes. I couldn’t think of how brave she was to endure both leprosy and surgery at such a tender age.

Initiating a volunteer expedition can be a real challenge for podiatrists. My Indian experience was self-funded, though it proved incredibly rewarding both professionally and personally. Observing first-hand the starting implications of such debilitating foot pathology upon the most vulnerable fuelled motivation to undertake further volunteering opportunities.

Shortly after India I travelled to Samoa in conjunction with Australian Volunteers International. By comparison, this placement with a recognised Australia aid organisation was for an extended period of time and permitted remuneration to attend to expenses such as airfares and cost of living.

How to get involved

If you are interested in exploring volunteering opportunities abroad, then I encourage you to visit the Australian Volunteers International website and review the ‘frequently asked questions’ content. There you’ll be able to consider issues such as where you might travel to, ideal length of stay, typical living conditions and clinical work you would be prepared to participate in. I encourage all podiatrists, particularly those feeling somewhat dissatisfied in their workplace, to reflect upon how they might best utilise their valuable skills and expertise to help keep the world on its feet.